HOW DID I GET HERE?

Rather than writing some boring spiel about what I do, from the third person perspective, like an Australian, I’d rather just tell a story.

It was 2011, and I was at Wellington airport in New Zealand changing my seat for a flight to my hometown, Napier. I collected my new ticket and raced to the departure lounge, only to see that my flight was delayed.

I was still sweating when I sat down next to a cute girl. I asked her if she was going to Napier. She smiled at me and disappointedly said: “Yes, but it’s delayed”. She turned out to be from Switzerland, and I asked her where she was sitting. As fate would have it, I had just changed my seat to be sitting right next to her. 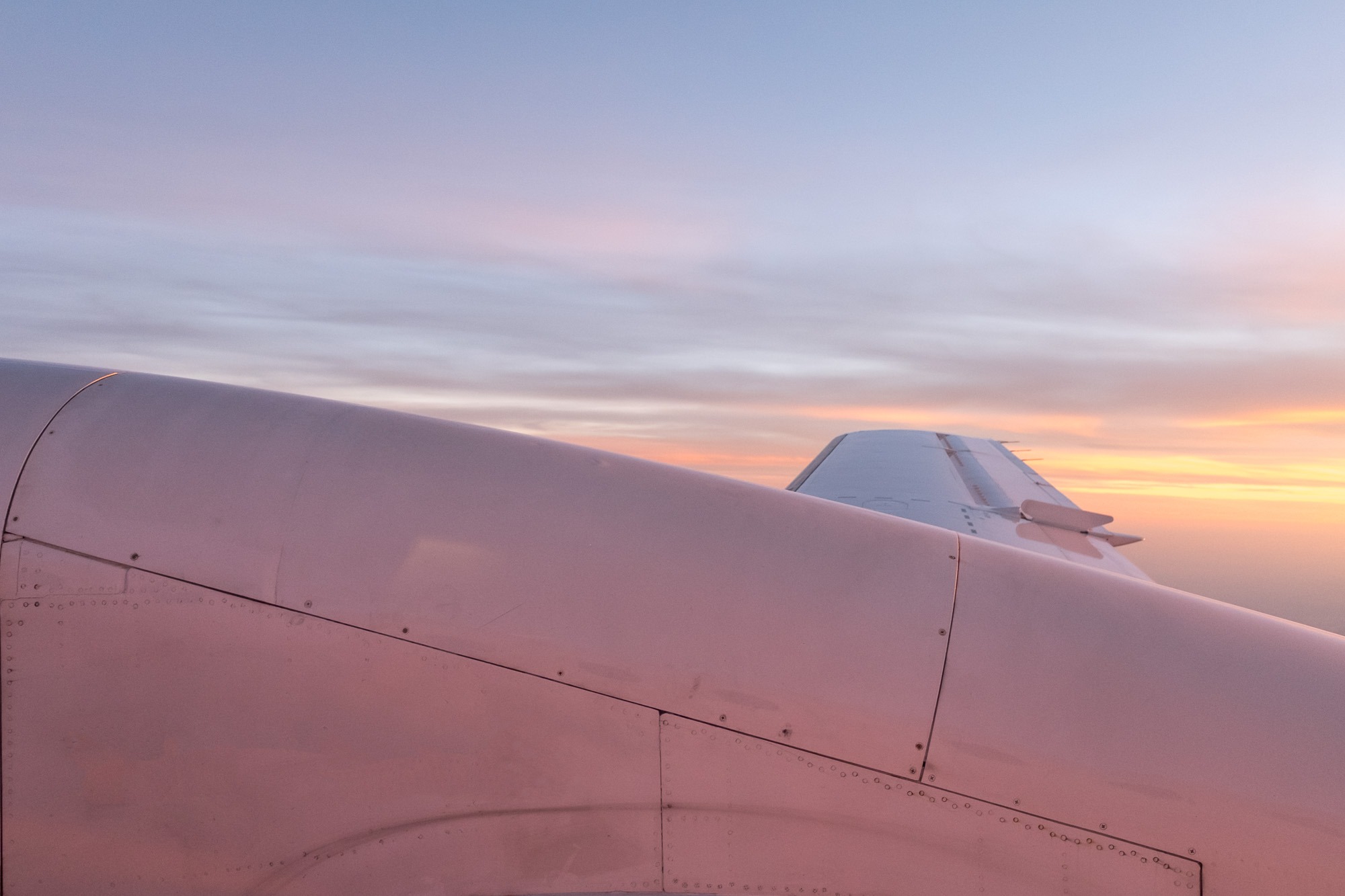 1 year and 8 months later I found myself saying goodbye to my family and boarding a plane to Switzerland. I had frantically taken 6 months of German language lessons. I felt energised and prepared, and I was sure I’d pick up the rest when I got there.

Collecting my bag from the carousel, I swung my camera around my neck and headed for my new home. A small Swiss village about half an hour from Basel. I soon realised that Swiss-German and German are two very different languages and that I wasn’t going to be doing much talking. For the first 4 months, I lived on a dairy farm helping out wherever possible and trying to “earn my keep”. However, with my limited Swiss-German, I wasn’t the most responsive to being yelled at in a Swiss agricultural context, so I defaulted to a smile.

The camera quickly became my best friend. I would take it everywhere, capturing moments through photo and video while listening to podcasts and audiobooks which fed my creative fire. I took all the courses and attended all the workshops I could find to improve my craft. I then realised that it wasn’t doing anyone any good to have thousands of photos sitting on my hard drive, so I started a little blog called Cultured Kiwi. 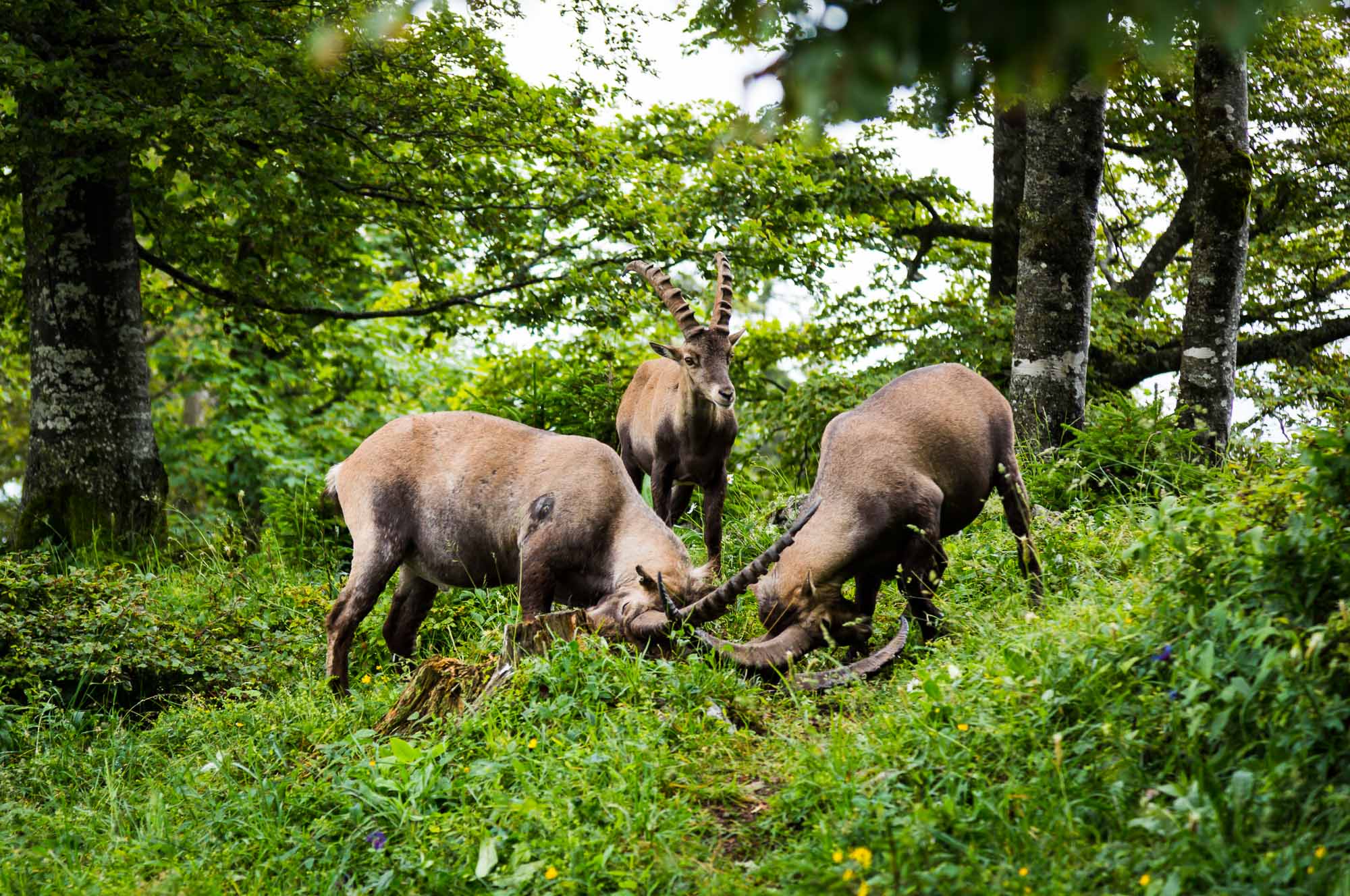 A year passed, I’d moved from the farm into the city and got a fantastic job as a facade engineer in Basel, where I could finally speak English. I was freshly single and ready to take on the world when I found out that I was soon to be an illegal alien. A 12-page letter, in German, announced that my Visa has expired because it was based solely on my previous relationship. That’s when my fight to stay in Switzerland started. I was lucky to have Swiss friends and colleagues helping. We wrote countless letters to the government explaining the situation. After months of back and forth, my stay was extended. The clock was still ticking, though, and my new deadline was 18 months. 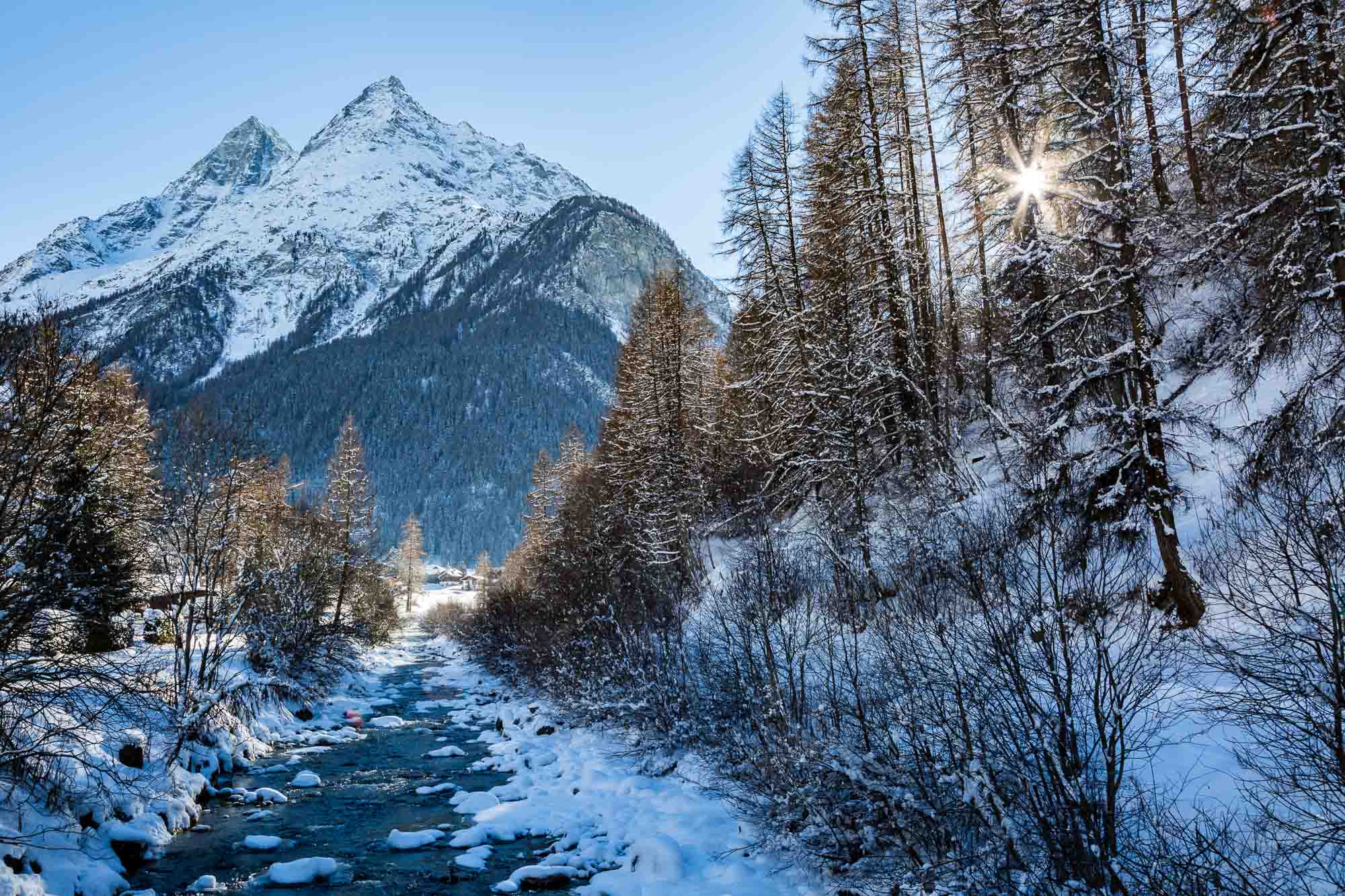 At that point, I was offered an ultimatum, I could head back home to New Zealand, or move to London. I felt like going back home was somehow giving up on my journey into the unknown. So, I took the second option and was off to see the Queen.

London has been amazing. It’s enabled me to stretch my professional and creative wings and sink my teeth into the culture of a truly international city. It’s also allowed me to capture its many layers with my camera. 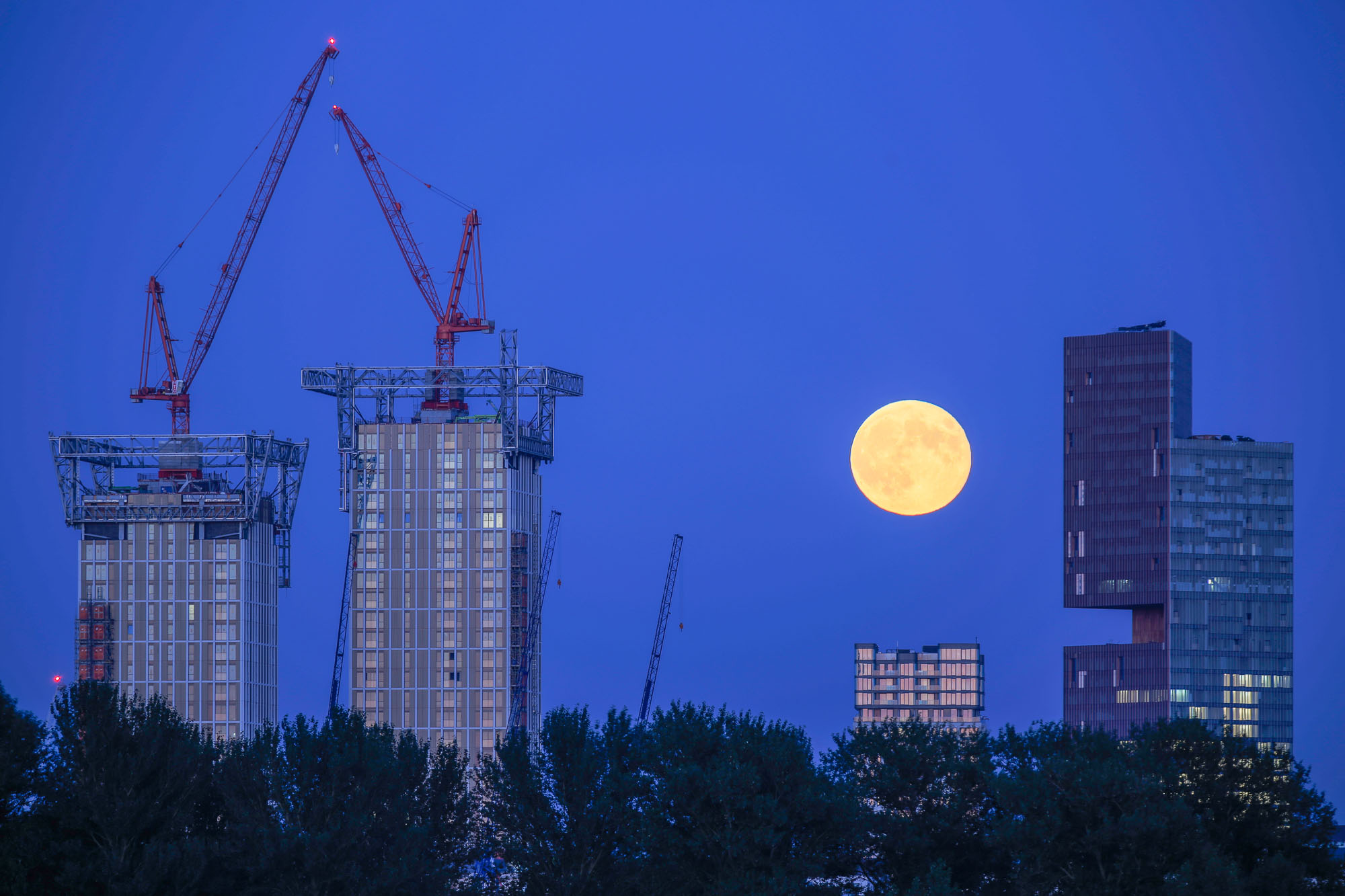 All my letters are now in English, which is a welcome change, and with easy access to 6 airports, the world is my oyster. It’s a truly fantastic launch pad to see the world. I’ve met many amazing people, and seen some marvellous places. My job allows me to work on some of the most amazing buildings in London and as a result, I often get exclusive access to photograph, in, around and on top of them. I’m a lucky man.

That brings me to now. I don’t know what the future will bring, but here is where I document my journey.

I LIVE TO LEARN

I am currently working as a full time Senior Facade Engineer. We design, engineer and install facades to the buildings that form the iconic London skyline.

Working in the construction industry has been a passion of mine since I began helping on building sites at 13 years old. While the buildings in New Zealand were Smaller the people don’t change.

I am the founder at Cultured Kiwi. Cultured Kiwi is a place to showcase the finest content from NZ creators. We have photography and film making tips, interviews, travel advice, and more.

Making films is my absolute favourite pasttimes. I have been making travel documentaries and shooting videos on Youtube since 2014.

Shooting photo essays at events or different locaitons has been my key creative outlet since 2001. I have shot in over 20 countries for numerous publications.

I have been working to build my portfolio of webistes since 2014. Since completing courses in web design and development in 2015 I have been actively helping others to build platforms for them to share themselves with the world.